Office is available in several versions, targeting different end users and computing environments. The original and most widely used is the desktop version, available for PCs running Windows and MacOS. The current desktop version is Office 2019 for Windows and macOS, released on September 24, 2018.

Office bags in our store: 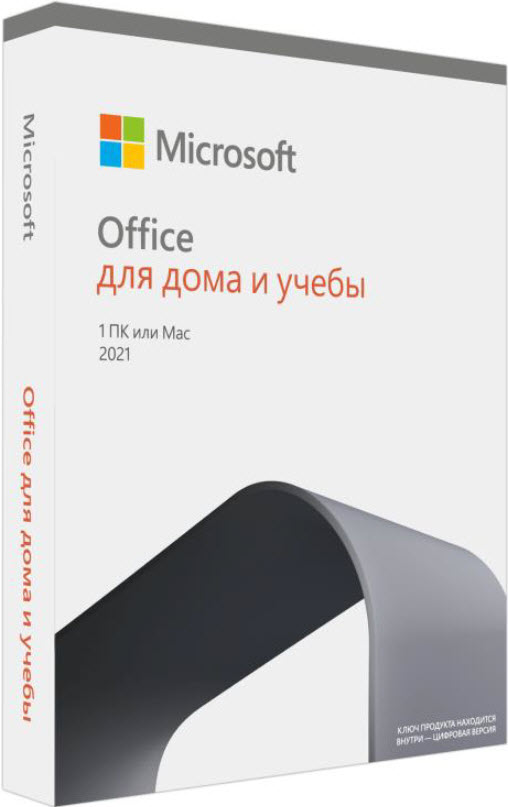 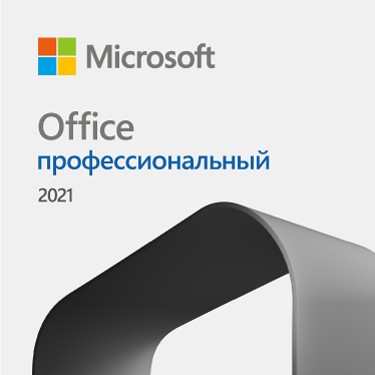 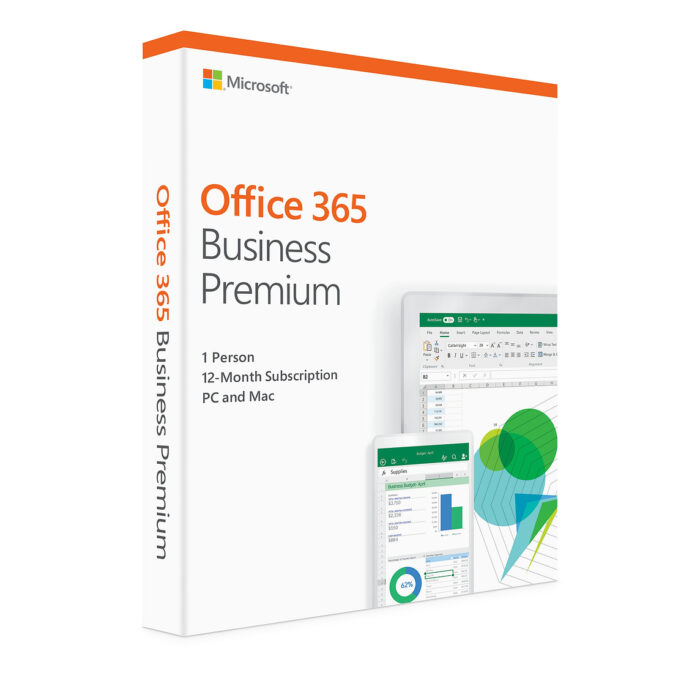